Uncovering the data that 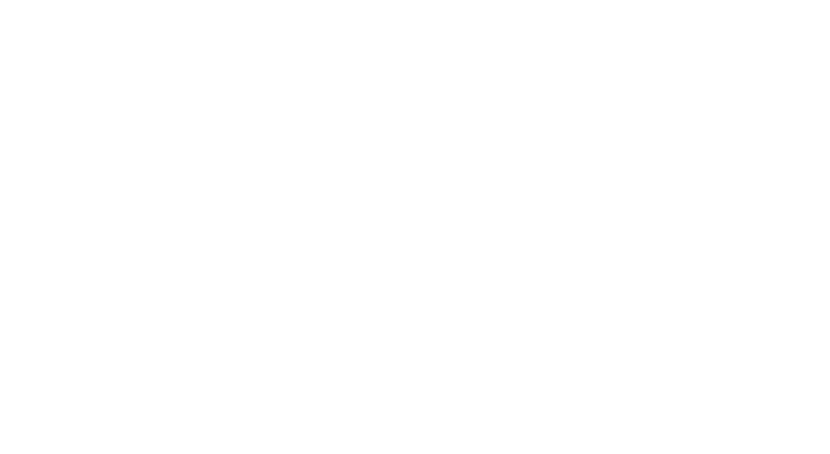 Fame can be fleeting. You don’t have to make back-to-back NCAA tournament championship appearances, as Butler University did in 2010 and 2011, to know that. But even a brief moment (or two) in the sun provides a rare opportunity to think long-term. Soon after the wins, Butler launched the first of multiple research studies to not only measure and track brand perception but also to use that data to evolve brand strategy and creative—over the course of a decade. It's quite a story.*

*In fact, a book about it was recently released called The Cinderella Strategy: The Game Plan Behind Butler University’s Rise to Prominence. Let us know if you’d like a copy; we’re confident we can get our hands on one (or two).

In 2014, we helped Butler launch its brand strategy — “The Right Outcomes. The Right Way.” At that same time, we also established a proprietary brand equity index and aligned it to Butler’s 2020 strategic plan, enabling Marketing to regularly and reliably measure the strategy’s success and if they were mapping to the brand. Replication studies conducted in 2016 and 2018 showed they were.

Butler’s consistent strategic and creative evolutions, informed by long-term research data, has led to significant improvements to brand equity, as well as to new initiatives.”

Just four years after the brand launch, awareness of Butler as an excellent institution had significantly increased among prospective students

By 2018, Butler saw increases among alumni associating Butler with strengths in areas that were emphasized in the brand strategy, including experiential learning, graduate programs, service, and--most significantly–outcomes. 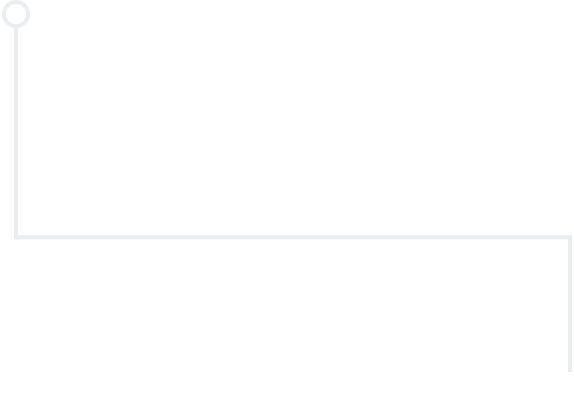 Brand perception research with prospective students, parents, and alumni and the creation of a custom brand equity index to track key measures of impact.

A new brand strategy for the University; messaging architecture for the campus, including enrollment and advancement; and custom brand platforms and messaging strategies for each of Butler's six schools  and colleges.

Now in its 7th year, our partnership has produced phenomenal results, including meeting the 2020 strategic plan’s brand equity goal and standing up a 2021 March Madness media campaign that garnered 52 million ad impressions for the university.

SimpsonScarborough changed the trajectory for Butler.”

Monthly insights. Delivered to your inbox.